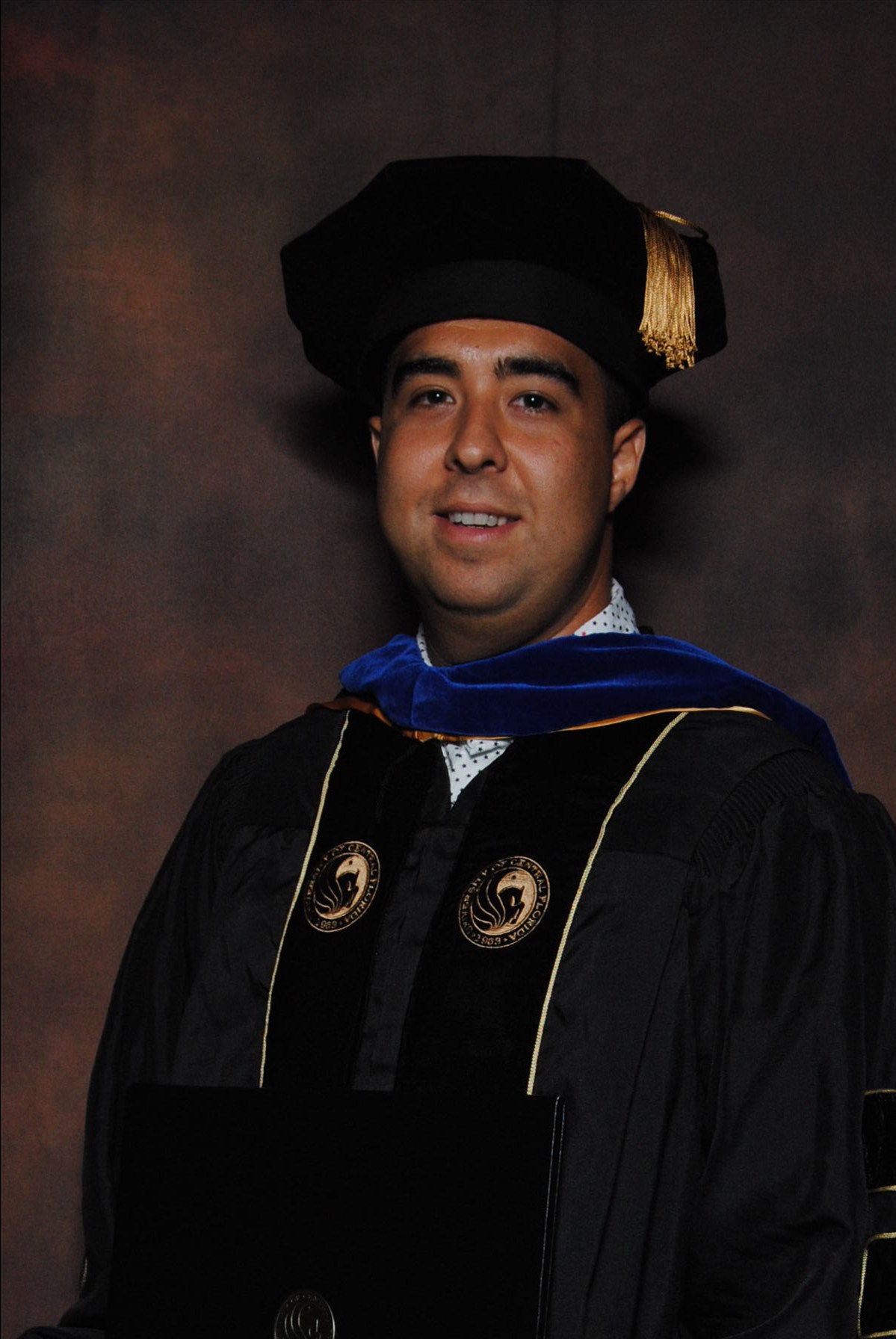 LT Joseph Mercado commissioned as a Naval Officer 06 January 2015 in Orlando, FL. He joins the Aerospace Experimental Psychology (AEP) community after working as civilian researcher for the Army since 2010. He has worked at the United States Military Academy, Army Research Institute, and Army Research Laboratory. After completing his Masters in Experimental Psychology, he became a research psychologist for the USMA’s Engineering Psychology Program. LT Mercado then went on to earn his doctorate in Modeling and Simulation (Human Systems Track) from the University of Central Florida. His dissertation investigated subjective and objective workload measures in the main control room of a nuclear power plant. After graduate school, LT Mercado worked for ARL where he led research focused on intelligent agent transparency in unmanned systems. His research interests include mental workload, trust, and human performance.