Ben D. Sawyer became interested in Psychology while traveling, and returned to The States to pursue a BS in Psychology at Colorado State University. There, he was involved cognitive research using driving simulators and google based VEs to investigate the underpinnings of distraction, situational awareness and deja vu. After graduating with honors in 2010, Ben joined the Applied Experimental and Human Factors Psychology program at the University of Central Florida.

His current work focuses on using cognitive models to build machines inspired by human cognition, then using those very systems to augment human performance and safety. Under the direction of Dr. Peter Hancock, Ben employs diverse equipment and methodology to pursue his questions. Using driving simulators, he models the cognitive requirements of using devices while operating a motor vehicle, with the goal of informing design of devices that afford roadway communication without endangering lives.

DriveID, a device designed to individuate automotive active safety systems, was a finalist at The National Highway Traffic Safety Administration’s 2011 Emergency Safety Vehicle Design Competition. The swarm-bot Cerberus, a close conceptual cousin of DriveID, is a new identity aware robotic platform Ben has been co-designing. In all his work, Ben strives to push the boundaries of human and machine performance by harnessing the strengths of each for the others’ benefit.

Kimberly is Ph.D. graduate of the Applied Experimental and Human Factors (AEHF) program at the University of Central Florida, where she conducted research with Dr. Peter Hancock examining human-robot interaction for the Robotics Collaborative Technology Alliance (RCTA). During her time at UCF she workd at the Institute of Simulation and Training under the direction of Dr. 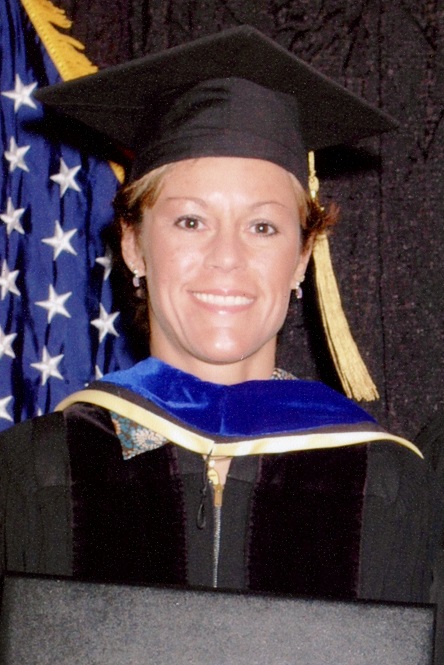 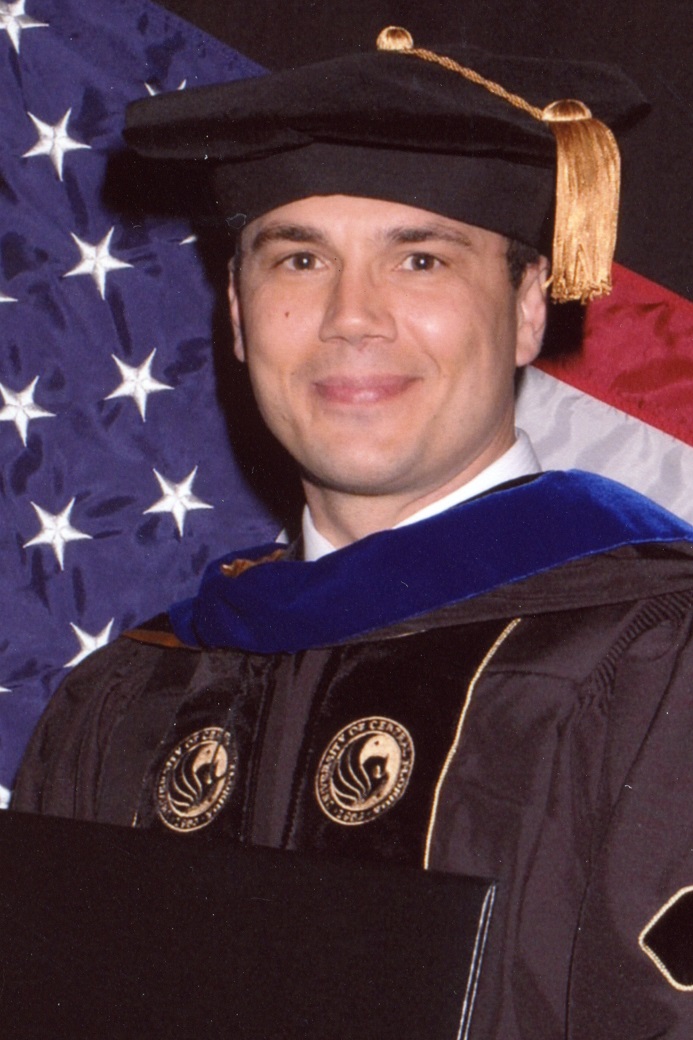 Timothy L. White is a Ph.D. student in the Applied Experimental and Human Factors Psychology program at the University of Central Florida. He is currently employed in the Dismounted Warrior Branch in the Human Research and Engineering Directorate (HRED) of the U.S.