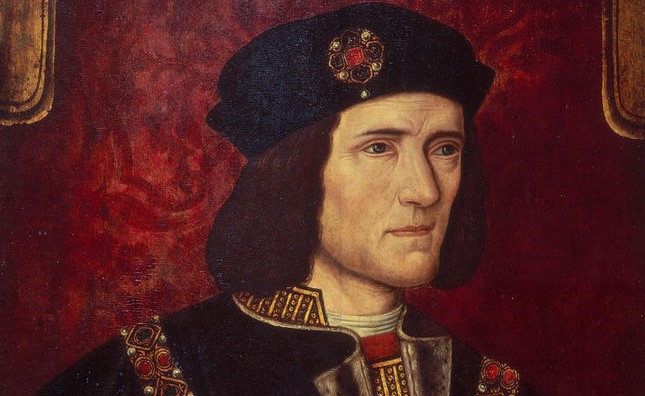 Richard III is accused of murdering his nephews—the “Princes in the Tower”—in order to usurp the throne of England. Since Tudor times he has been painted as the “black legend,” the murderous uncle. However, the truth is much more complicated and interesting. Rather than looking at all the killings Richard III did not commit, this book focuses on the one judicial murder for which we know that he was responsible. On Friday, June 13, 1483, Lord Hastings was hustled from a meeting of the Royal Council and summarily executed on Tower Green within the confines of the Tower of London. This book solves the mystery of this precipitate and unadvised action by the then Duke of Gloucester and reveals the key role of William Catesby in Richard’s ascent to the throne of England. It explains his curious actions during that tumultuous summer of three kings and provides an explanation for the fate of the “Princes in the Tower.” Richard the III and the Murder in the Tower is available from Amazon and other booksellers. Preview